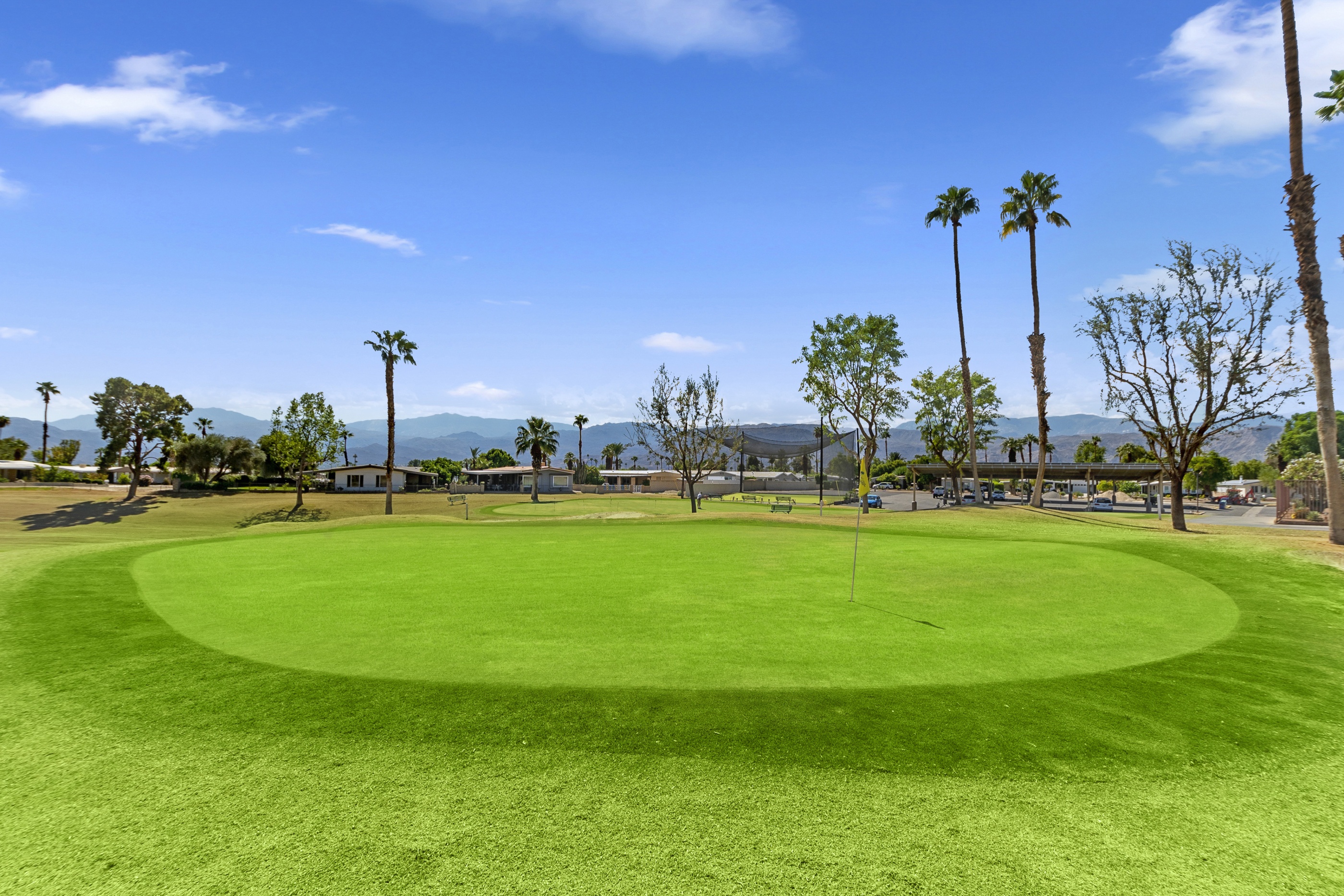 PRICES: The median price of a detached home in the Coachella Valley is currently $675,000, which is $5,000 higher than last month and up 12.5% year over year. The median price for attached homes was $456,250, which is down for the fifth month but still 23% higher than last year. So far, the price correction many have feared has been relatively mild. Some of it, in fact, is seasonal. Only three cities – Indian Wells, Coachella and Desert Hot Springs – have gains over 20%. Palm Desert and Palm Spring have year over year gains of 8.2% and 5.6% respectively. In the attached market, gains are higher and range from 36.8% to 14.6%.

SALES: Home sales continue to decline. The three-month average of sales in October was 534 units a month, which is 34% below last year. Before the pandemic October sales averaged 746 units per month, so sales are running about 28% below average. Every city except Coachella has lower sales compared to a year ago. The largest percentage declines are in the cities of Cathedral City, La Quinta and Palm Springs, where sales are lower by 49%, 43% and 35% respectively.

INVENTORY & “MONTHS OF SALES” RATIOS: On November 1st , Valley inventory stood at 2,048 units, which is 241 units higher than last month and 1,133 units more than a year ago. This monthly increase is again opposite to almost every other California region, where inventory generally declined last month. The Valley’s “months of sales” ratio was 2.6 months, which like inventory, is higher than last month. The ratio is still considerably below 4.0 months, which is normal for this time of year. Ratios have been rising in every city. Indian Wells have the lowest ratios at 2.2 months. The highest ratios are in Desert Hot Springs at 2.9 months and Thousand Palms at 3.0 months.

If you’re looking to sell your home this season, contact us for advice on how to get it ready to list, how to help it stand out in today’s shifting market, and more.