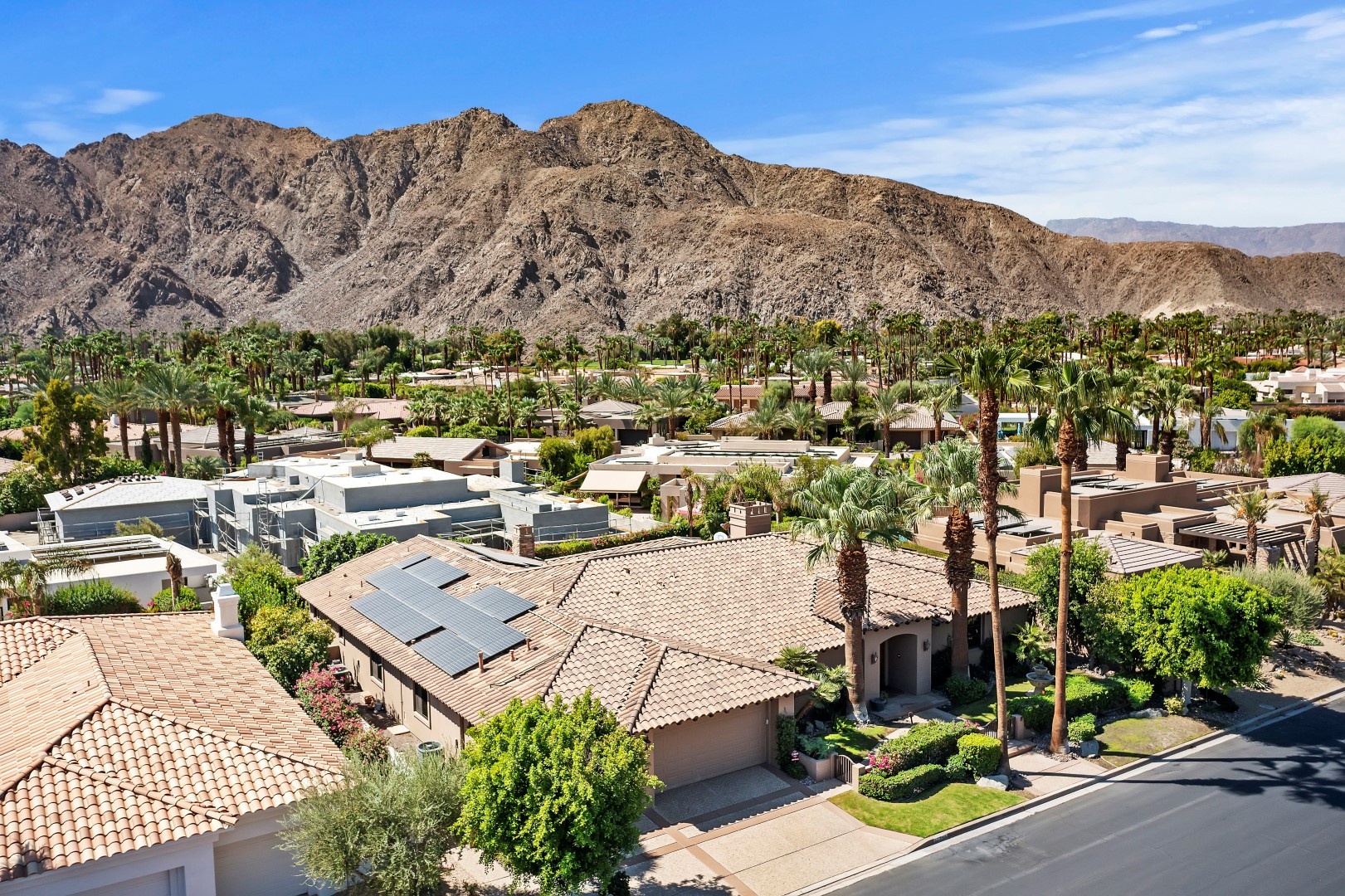 The August’s median price of a detached home in the Coachella Valley fell to $682,000 from $710,000 last month, but it’s still up 17.4% year over year. We have entered the seasonal period when home prices usually slow, or even decline, so some of this decline is seasonal but most we believe represents the general corrective turn that is occurring in home prices everywhere. The median price for attached homes in August was at $467,500, which is down again from the previous month but up 25.1% year over year. Year-over-year gains in detached homes are still large and range from 45.9% in Indian Wells to 15.6% in the city of Coachella. In the attached home market, two cities continue to have gains over 40% - Desert Hot Springs and Bermuda Dunes. Home sales have been falling dramatically.

The three-month average of sales in August was 674 units a month, which is lower from a year ago by 31%. On September 1st, Valley inventory was 1,593 units, which is 757 units more than last year. After surging for three months, inventory has stayed around 1,600 units for the last two months. Some of this is seasonal, and we expect it to stay at this level for another month or so. Then, if seasonal forces continue, it should start to grow again, possibly reaching 2,500 units by February.

As there’s more and more talk about the real estate market cooling off from the peak frenzy it saw during the pandemic, you may be questioning what that means for your plans to sell your house. If you’re thinking of making a move, call us (760) 770-1555 to discuss your goals and what lies ahead, so you can pick your best time to make a move.