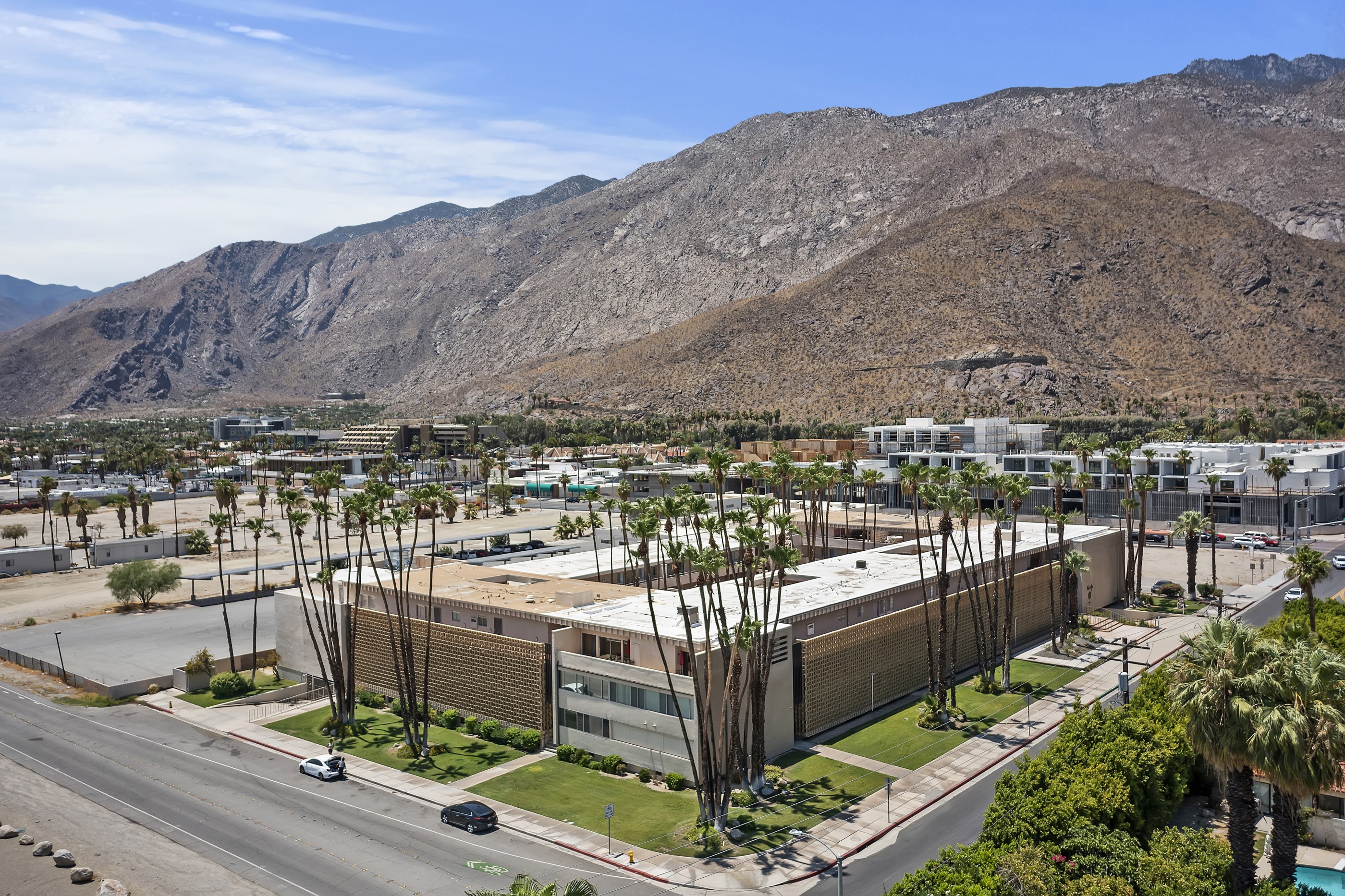 July’s median price of a detached home in the Coachella Valley was $710,000, up $10,000 for the month and 19.3% year over year. We have entered the seasonal period when home prices usually slow, or even decline, but we have not seen much so far this year. The median price for attached homes in July was $479,500, up 25.1% year over year but down $10,500 from last month. Seasonal factors also point to downward price pressures on attached homes in the summer.

Total sales averaged 791 units a month in July, which is 26% less than last year The current number is 16% below the July pre pandemic average of 948 units a month. This decline is primarily in detached sales. Every city except Coachella had lower sales in July compared to last year. The largest sales declines were in the cities of La Quinta and Palm Desert, where sales were down 43% and 32% respectively.

On August 1st Valley inventory was 1 637 units, which is 801 units more than last year This is a 96% increase Inventory has finally started to grow and it’s occurring during the season when it normally contracts.

The Valley’s “months of sales” ratio was 1.9 months, up 1.2 months from a year ago Like inventory, this is the highest ratio in almost two years. The ratio remains considerably below 3 to 3.5 months, which is the norm for late summer. Even though inventories have been rising and sales falling, the changes have not been enough yet to lift the ratio back to normal levels. As there’s more and more talk about the real estate market cooling off from the peak frenzy it saw during the pandemic, you may be questioning what that means for your plans to sell your house. If you’re thinking of making a move, connect with us to discuss your goals and what lies ahead, so you can pick your best time to make a move.